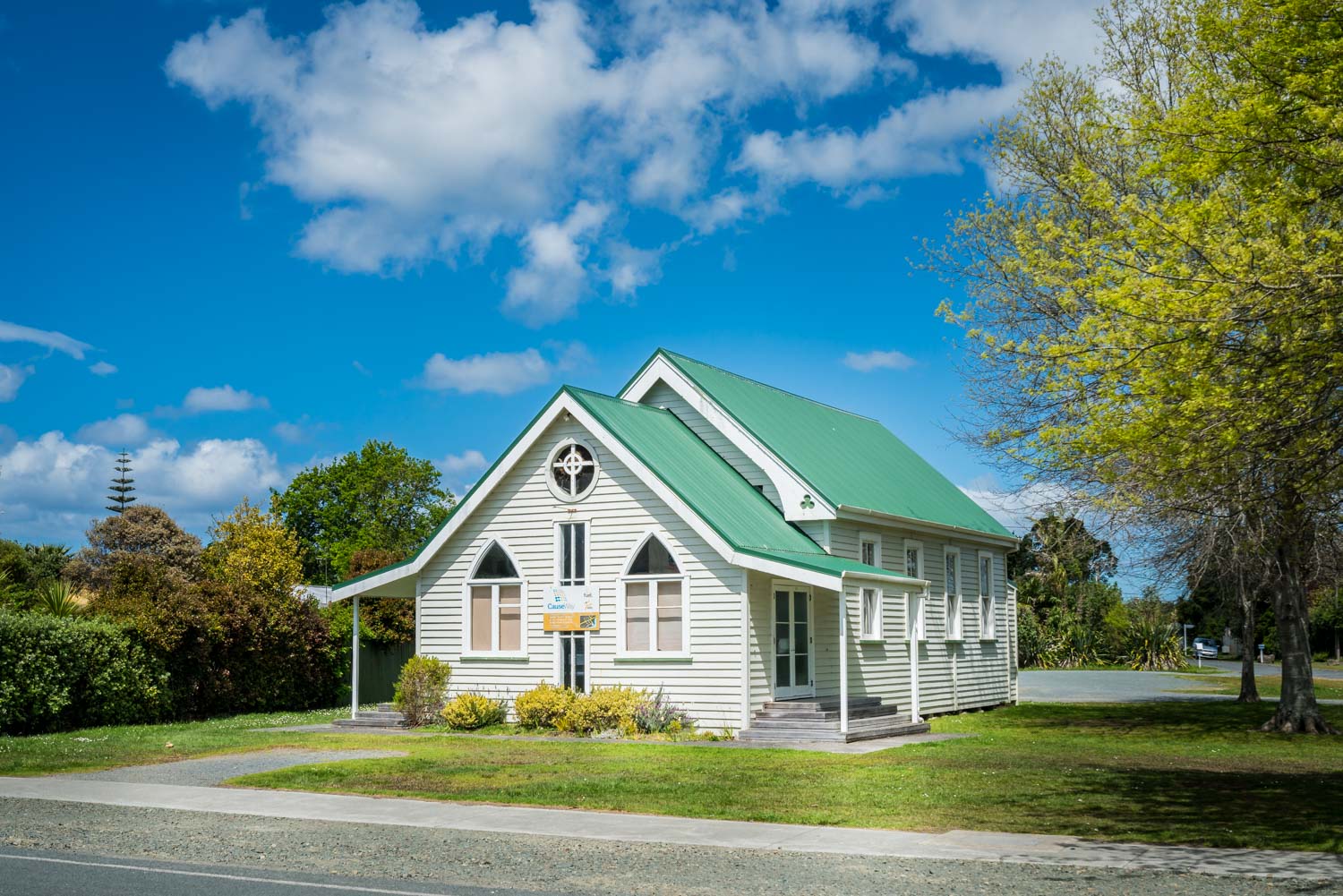 CauseWay Church  began as an interdenominational church in the 1930s, meeting in a small kauri church building, built in 1907.

The Church originally came under the umbrella of four mainstream churches from outside the area, who provided oversight and accountability. In 1981 the church became an autonomous entity, with an elder-led leadership. This system of governance continued until 2005 when Colin and Anne Chitty were appointed as Senior Pastors.

In 2006, nine hectares (23 acres) of land were purchased near Mangawhai village, upon which it is planned to build a new Church facility in the next few years.